Mit VIDEO!
Rumänischer Täter, Retan Munteanu, begeht einen typischen Zahlungsbetrug bei einem Juwelier in den USA!
IRVINE, Calif. – Police in Irvine are searching for a man they said has been scamming businesses out of money by using sleight of hand to pocket money during cash transactions….

Brink’s is taking legal action of its own after the parties disagreed about compensation for the missing goods.
Los Angeles—Twenty-two bags filled with jewelry and watches were stolen from the back of a Brink’s truck near Los Angeles last month.
The value of the stolen goods is now the subject of two legal actions, one filed by the jewelers who were robbed and the other by Brink’s…..

Ten masked suspects stole $800,000 in merchandise from a jeweler in the Bronx.
…A group of 10 masked suspects entered a jewelry store on East Fordham Road around 7:30 p.m. on Aug. 10, according to the Jewelers Security Alliance….

An investigation is underway right into a theft by 4 masked males who overtly broke right into a Bronx jewellery retailer final week and made off with an estimated $2 million price of merchandise, in response to the NYPD…..

POLICE OFFICERS ATTACKED BECAUSE OF BELIVUK AND SWITZER!

Here’s who messed everything up with the mafia FROM DIANA TO THE MARRIED COUPLE. After the arrest of the leader of the cruel clan and the issuing of a warrant for the head of the Kavac clan, many members of the MUP and BIA were identified in Serbia and Montenegro, who are suspected of having connections with them.

The high-end jeweler reportedly paid a $7.5 million ransom to a group of hackers and is suing its insurance company to cover the loss.London—Graff Diamonds reportedly paid a $7.5 million ransom in Bitcoin to the hackers responsible for a ransomware attack on its systems last fall, a decision that is not unusual for large companies today, one expert says……

The suspects shot a store employee during the robbery, but he has been upgraded from critical to good condition.
Oak Lawn, Ill.—Police in the Chicago suburb of Oak Lawn, Illinois are searching for three men who committed an armed smash-and-grab robbery at a local jewelry store, shooting and injuring one employee.
According to the Oak Lawn Police Department, the armed robbery happened at 2 p.m. on Friday at Reichman Jewelers, an independent retailer that’s been in operation in the Chicago area since 1908…..

MANHATTAN BEACH, Calif. – Multiple suspects were at large Saturday following a smash-and-grab robbery at a jewelry store in Manhattan Beach. A dispatcher at the Manhattan Beach Police Department did not have an approximate number of suspects…..

Mit VIDEO!
ISELIN, New Jersey (WABC) — Police are on the hunt for suspects in a brazen smash and grab robbery at a jewelry store in New Jersey…. 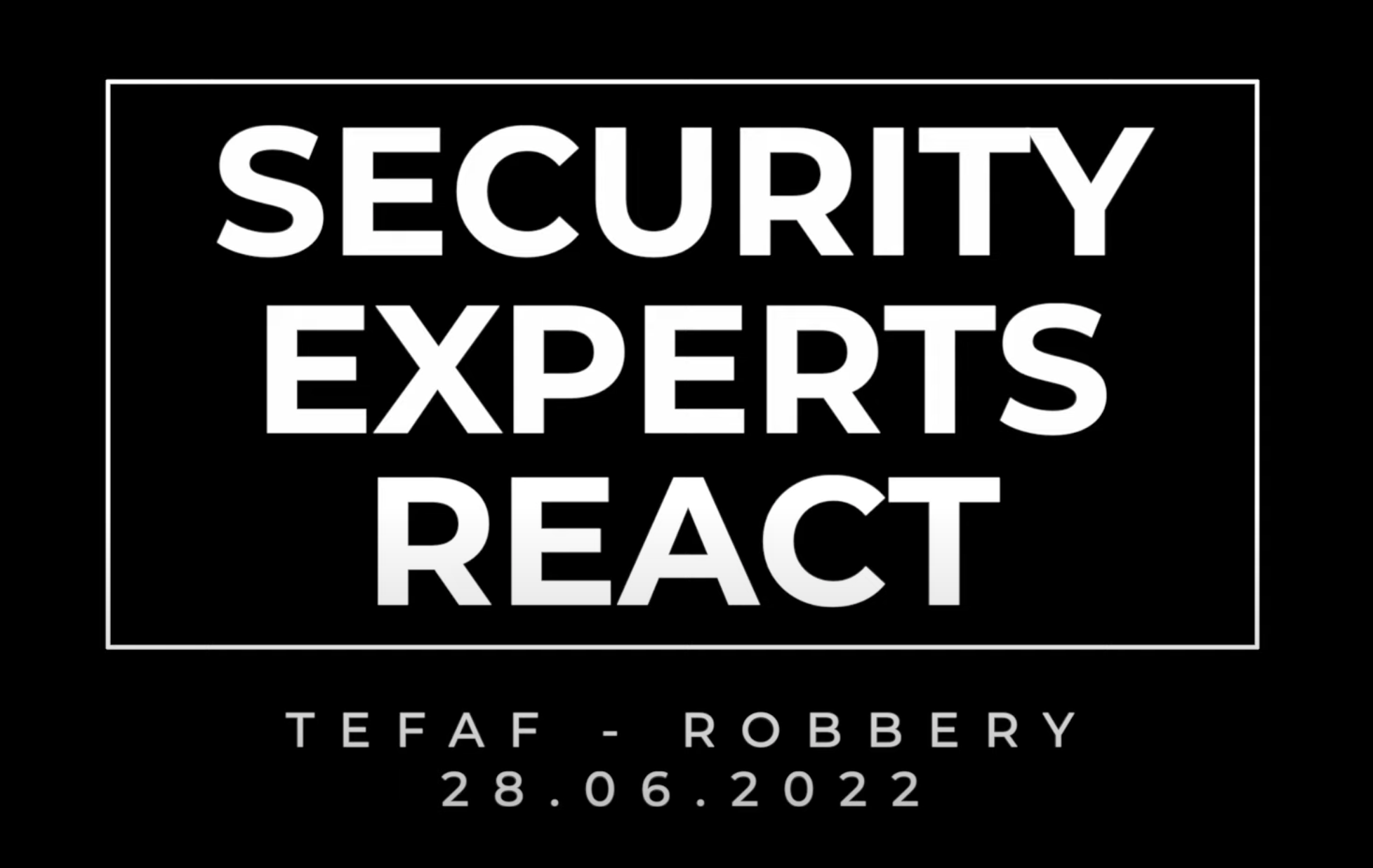